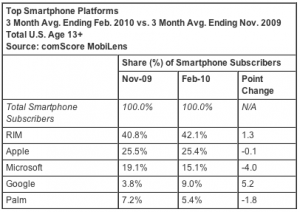 Posted by David Kainer on April 7th, 2010 :: Filed under vision and trends
Tags :: Android, australia, mobile applications, mobile development
You can leave a response, or trackback from your own site.
Developing Apps offshore – should you do it?
Androids march continues

One Response to “Android in Australia in 2010”